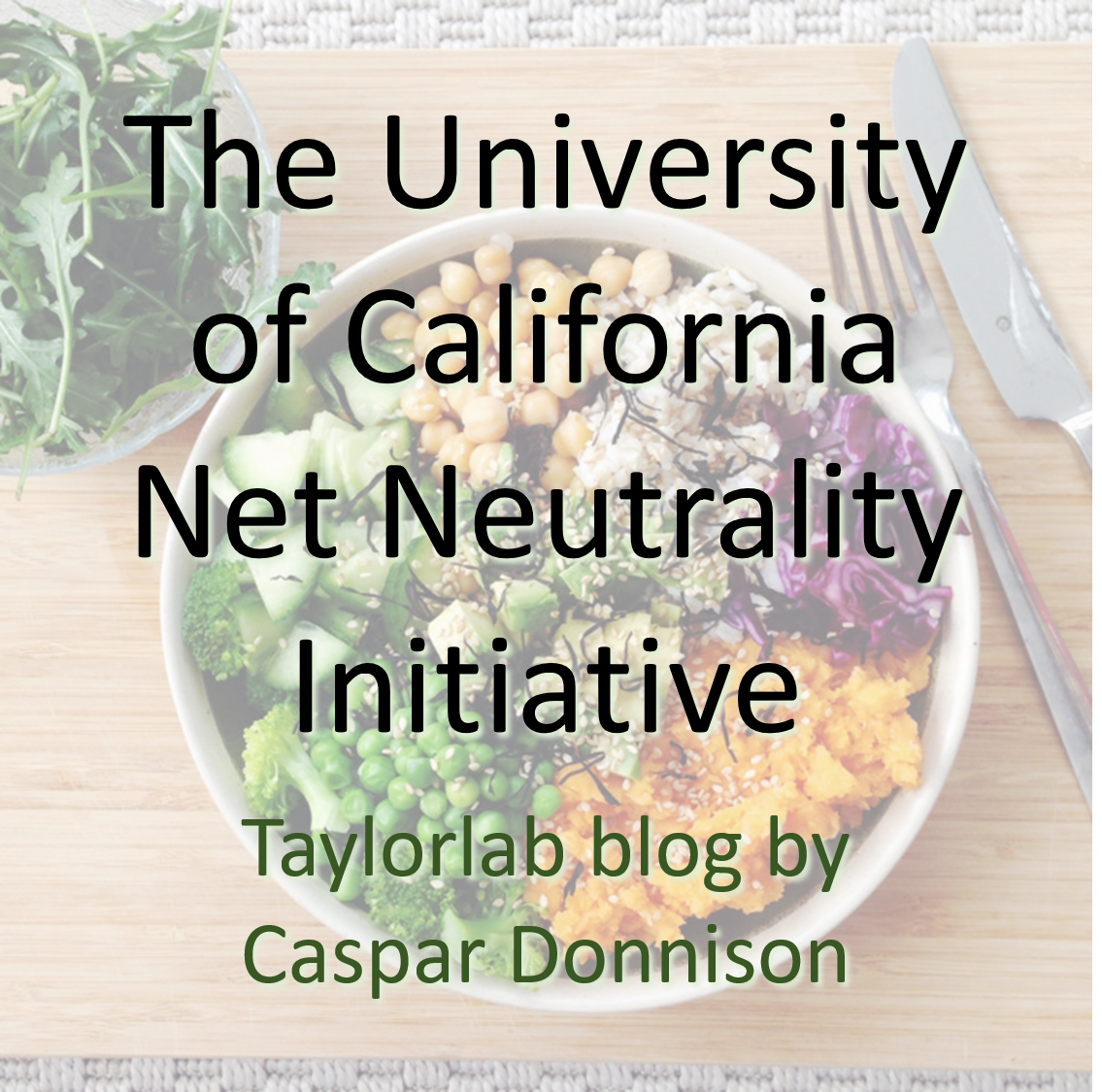 University of California (UC) is committed to reaching net zero greenhouse gas emissions from its buildings and vehicle fleet by 2025. This is a very ambitious target but it also reflects the urgent need for rapid and aggressive decarbonisation of the American economy, if we are to avoid the most dangerous and damaging impacts of climate collapse.

Since the net zero target was adopted by UC in 2013 numerous activities and projects have been initiated across the ten campuses, including here at UC Davis. Most recently, we participated in the UC-wide Cool Campus Challenge where thousands of students, staff and faculty logged their carbon-cutting activities and competed against other UC campuses.

Recognising the herculean task of reaching net neutrality by 2025, UC has acknowledged the role of carbon offsets in reducing carbon elsewhere in order to cancel out the emissions which will remain in the UC system by 2025. It is expected that offsets of 250,000 to 500,000 tons (226,796 to 453,592 tonnes) of CO₂ will needed in 2025, with offsets playing a significant and diminishing role in the years thereafter. This month, UC accepted proposals for offset schemes which could contribute towards this target, up to a total cost of $70,000 per project.

I submitted two project proposals, one in collaboration with Professor Joseph Spiegel at UCSF which focuses on the major role that dietary change can deliver to greenhouse gas emission reductions, and a second project which would roll-out energy monitors to student homes across Davis. Both projects focus on behaviour change, which can be difficult to achieve but when successful leads to lifetime changes and a re-shaping of social norms of behaviour. The proposals had to demonstrate how the project would achieve emissions reductions, the scale that could be achieved and how this was calculated, as well as the cost per tonne of CO₂ reduced, and any co-benefits delivered besides greenhouse gas emission reductions.

In the first project Joe and I propose using funding to provide education to students and staff on the multiple benefits of moving towards a plant-based diet. This will mostly take the form of workshops, seminars, online resources, and information in UC halls and canteens. We highlight the major environmental costs of animal agriculture, which accounts for around 14% of total CO₂ emissions, significant loss of habitats and species across the globe, and the death of some 50 billion sentient farm animals each year. Besides reducing carbon emissions, a plant-based diet is positive for human health, whilst health risks are associated with a diet rich in processed and red meat. We also highlight environmental benefits such as to air quality and protecting biodiversity, animal welfare, and the social justice benefits that a greater education on a plant-based diet will do to help promote the health of low-income communities.

Based on our assumptions, substantially reducing animal products from an ‘average’ US diet can mitigate 0.8 tonnes of CO₂ per year. We envisage our project encouraging around 5% of the UC community to achieve this transition (25,000 people), delivering an estimated reduction of 15,000 tonnes of CO₂ per year (or around ten times more when including the land-use change that animal agriculture drives in forested and natural habitats). The cost per tonne of CO₂ reduced is estimated at $5 in year one, and falls each year after on the assumption that diet changes do not revert back. 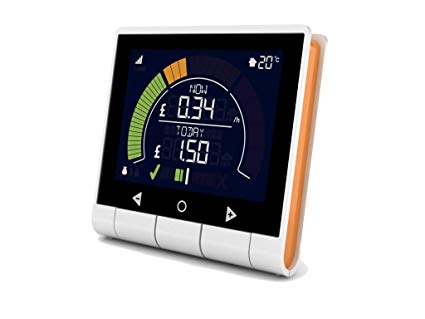 The second project would fund household energy monitors, which show in real-time the energy usage of a home, in terms of kWh, price, and CO₂ emissions. Energy monitors are increasingly popular in Europe, and studies show energy consumption in the homes which install falls by 5-20%. As well as reducing emissions from UC student homes, this project would also help students reduce their energy bills, and facilitate conversations about energy use, energy efficiency, and climate change.

Based on the assumption of an energy monitor reducing energy consumption by 12.5%, my calculations suggested that each Davis home installing one of these energy monitors could reduce their emissions by 600kg per year – interestingly a comparable figure to the above dietary change estimate for an individual – and across the 2,200 homes this project could fund energy monitors to a total of 1,329 tonnes of CO₂ could be reduced per year. Cost per tonne of CO₂ reduced was higher under this project, at $52 based on year one of the project, falling to $7 on a 20 year time frame, assuming that the energy monitor is replaced once in this period.

Projects like these need to be rolled out nationwide if we are to meet the ambitious Paris Agreement targets of limiting global warming increases to 1.5 and 2 °C, and it is clear from the above estimates that UC will need to be doing far more to achieve the mitigation of 250,000+ tons (226,796 tonnes) of CO₂ in 2025.