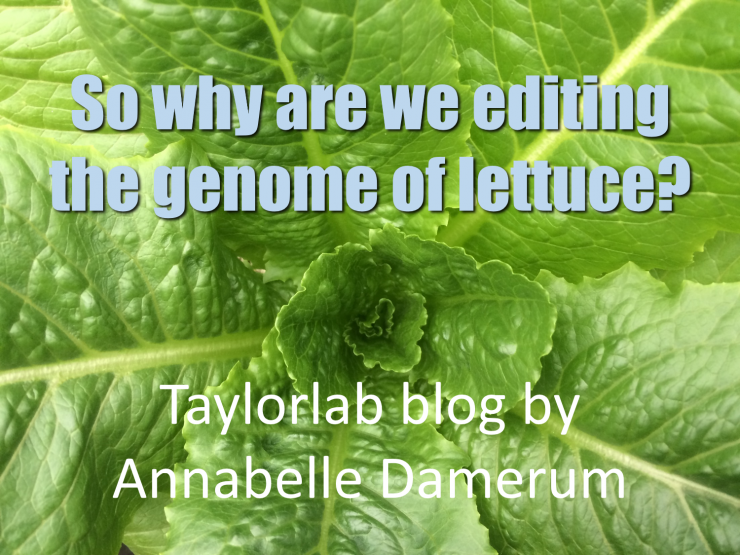 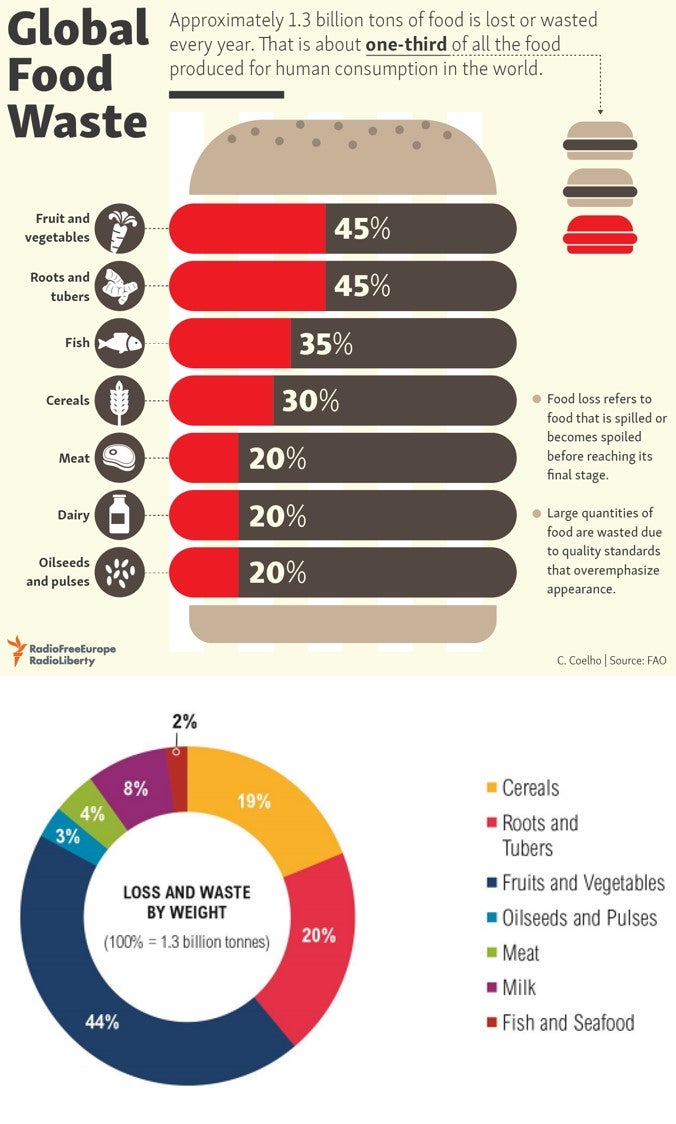 The humble lettuce… a garnish to your burger, the crunch in your sandwich, the star of your salad… Believe it or not, the lettuce industry rakes in over $2 billion in revenue in California, which grows over 2/3 of the lettuce consumed in the whole of the US, placing it as the 6th most valuable food commodity1. And this is before the consideration of value-added products, such as pre-prepared salads and baby leaf salad mixes. These tender baby leaves are harvested much earlier than the typical iceberg and romaine types, before compacted heads begin to form and are favoured for their flavour, appearance and nutritional quality.

Unfortunately, the stakes are higher for this perishable crop, which must withstand a barrage of torture from mechanical harvesting, processing and transportation before it ends up on your plate, all of which can result in considerable post-harvest losses. These losses translate not only into food waste, which globally is ranked as the 3rd leading cause of greenhouse gas emissions2, but a waste of finite resources such as water, land and energy.

Enter: genome editing. Since the seminal works by the research groups of Charpentier and Doudna3 published in Science in 2012 (preceded by many years of pertinent research4), the world has gone slightly mad about “CRISPR”. But why?

Advantageous over other genome editing methodologies, the CRISPR/Cas system offers an easily programmable, double-stranded DNA nuclease with the ability to target any DNA sequence, with the only restriction being that this target sequence must be adjacent to a fixed motif sequence called a PAM (for Protospacer Adjacent Motif). By modifying a short guide RNA sequence to complement the desired DNA target, the Cas enzyme is directed to the target site where it acts as molecular scissors, creating a precise break at this position. What happens next depends on the intended modification. Either the cell will try to repair the DNA break by stitching up the broken ends, in a procedure which is inherently error prone and often leads to the incorporation or deletion of bases, resulting in a mutation which can cause gene deletion. Or, if a template DNA sequence is provided which is bordered by sequences matching the Cas cut site, this template can be recombined into the position of the cut site, generating a targeted gene knock-in. It is the precise nature, ability to create multiple edits simultaneously and enhanced efficiency of this technology which trumps existing genetic modification methods. 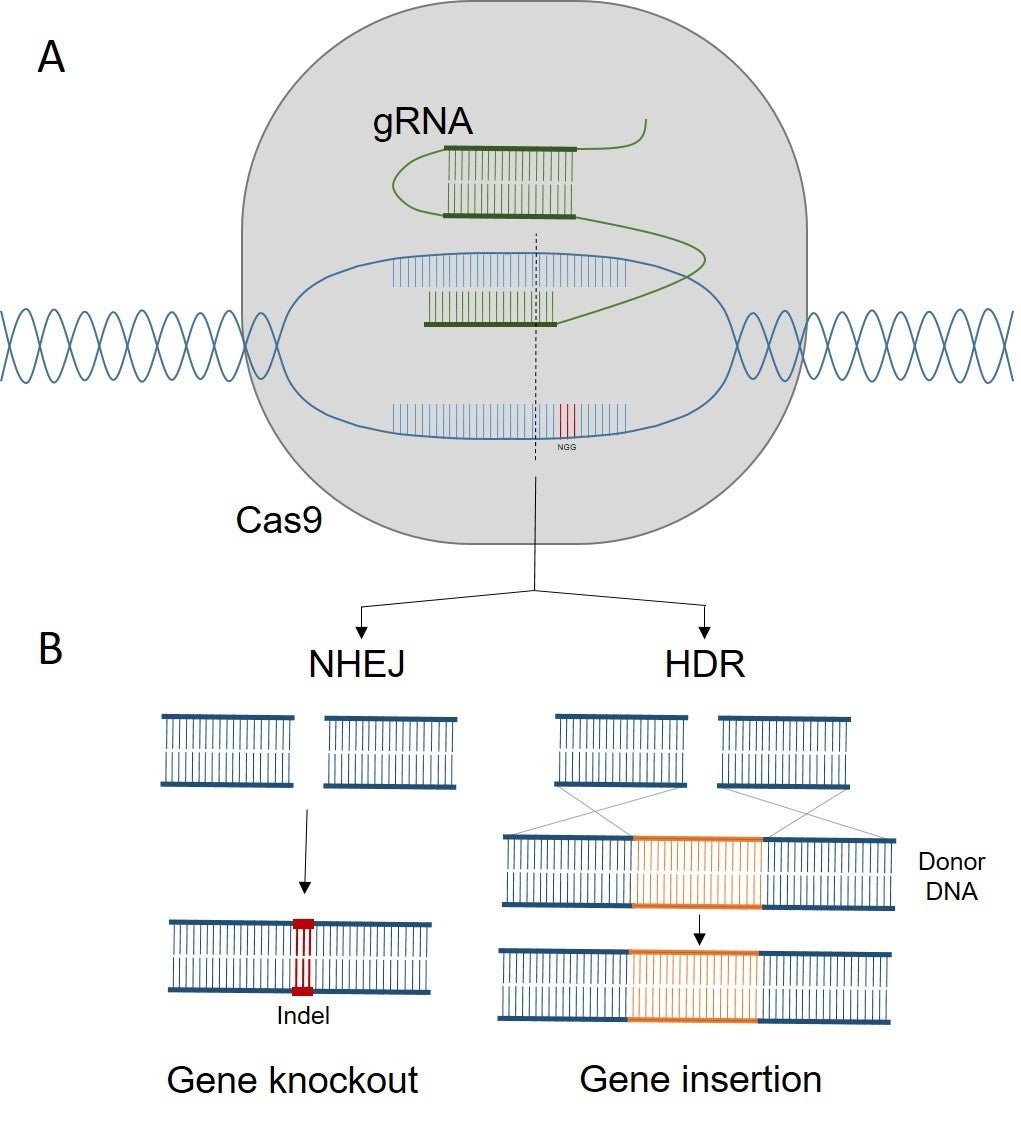 The CRISPR/Cas system. The guide RNA (gRNA) directs Cas9 to the matching region of the genome, where it creates a double-stranded DNA break. Repair via non-homologous end joining (NHEJ) often results in small insertion or deletions (indels), leading to gene mutation and knockout. Providing a DNA template can result in homology directed repair (HDR) leading to gene insertion. Figure taken from Damerum et al. (in preparation).

Mitigating pre-harvest crop loss, resulting from climatic conditions, pathogens and pests and increasing crop yields have been the primary focus of lettuce breeding to date. Breeding for durable disease resistance is difficult enough in the everlasting host-pathogen arms race, before complex qualities such as shelf life and nutritional quality are considered. Innovative breeding technologies such as CRISPR provide the promise of creating multiple genome edits, in as little as one generation, rapidly accelerating the time taken to produce novel and improved cultivars. Picture a customisable crop, whereby multiple genes conferring resistance to various pathogens plaguing lettuce, along with those improving drought tolerance and others increasing the nutritional quality of lettuce can be added, all in one fell swoop. The bottleneck is in the unpicking of the complex genetic architecture of quantitative traits such as shelf life, so we know which genes to turn off or on.

Determining the genes to add or remove to make such improvements has been one of the focuses of my research in the laboratory of Gail Taylor at the University of Southampton, UK and now at the University of California, Davis. One of the gene families we are interested in are the Xyloglucan endotransglucosylase/hydrolases (doesn’t it just roll off the tongue…), or XTHs. These are enzymes involved in modifying the cell wall, shortening or lengthening the xyloglucan chains which tether cellulose fibers together, contributing to cell wall expansion and mechanical strength. By silencing some of these genes using RNA interference, we were previously able to increase cell wall strength and this was reflected in an increase in shelf life by several days5. We are now revisiting this gene family and have implemented CRISPR/Cas to knockout XTH genes in lettuce. Our preliminary data suggests we have been able to extend shelf life and we are in the process of trialling these genome-edited lines more rigorously in greenhouse trials at the University of California, Davis.

Of course, with great power comes great responsibility and ground-breaking tools such as CRISPR should be deployed ethically and with caution. The good news is, the USDA have decided that genome-edited crops will not face the same costly and restrictive regulations as genetically modified crops, which provides hope that the utilization of such technologies may not be confined to the major corporations who can afford it. Watch this space!